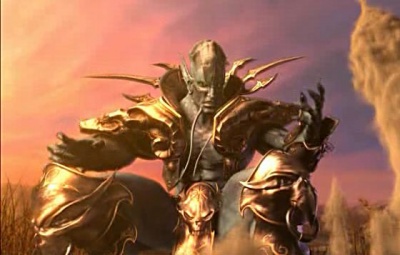 Archimonde the Defiler is the left hand of the Dark fallen Titan, Sargeras. He and Kil'jaeden the Deceiver command the Burning Legion in Sargeras' absence. While Kil'jaeden is the supreme commander and is in charge of assimilation, Archimonde leads the Legion armies. 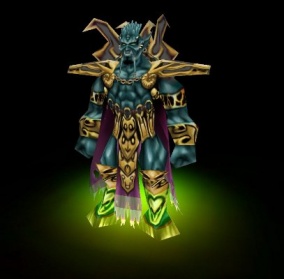 Archimonde creates a column of darkness which damages ground units in a target area over time.

Archimonde's dark magic defiles a targetted unit along with all nearby enemies.

The presence of Archimonde on the battle field terrified even the most harden soldiers causing them to do reducing damage .

Calls down multiple Infernals from the sky.