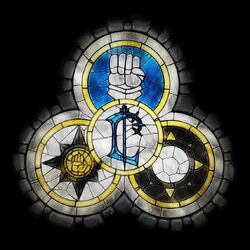 The Lordaeron Kingdom plays an important role in the war against the Undead. They are the biggest, most populated and richest human kingdom in the world; Still, they are arrogant and ignore the threat that is appearing on the horizon: the Undead Scourge. Their main cities are Lordaeron itself, settled right north of Dalaran, on the other edge of the lake, Stratholme, a port city southwest of Quel'thalas and Tyr's hand, port city on the far eastern end of the kingdom; all three are vital for the economy and strength of this proud nation. They are located in the northern half of Eastern Kingdom, halfway between Quel'thalas and Dalaran, being both surrounded by his allies, and his enemies.

Lordaeron is located in the northern part of the Eastern Kingdoms, north of Dalaran and south of Quel'thalas, it is divided into western (Capital Palace, Scarlet Monastery)and Eastern (Stratholme, Try´s Hand):

Heroes: (After Stratholme is destroyed and Arthas dies)